The answer to whether broccoli is a low FODMAP vegetable is a bit more complicated than most. As a whole, broccoli is considered low FODMAP in a one-cup serving. However, if you’re avoiding FODMAPS, there’s more that you need to know.

According to Monash University, the whole vegetables, including the head and stem, of broccoli is low FODMAP when consumed together in a portion that doesn’t exceed 1 cup raw. The heads or the “little tree” parts of broccoli are also low FODMAP in a 1-cup portion. The stalks are a different story.

If you have IBS, you don’t have to avoid the stalks altogether. When eaten with the heads, the portion size of broccoli stalks that you’re actually consuming is reduced enough to not cause any problems for most people. You can always just play it safe and crunch on those delicious broccoli heads instead.

Contrary to what many people think, broccolini isn’t an immature, “baby” form of broccoli. It’s actually a different plant entirely. The whole broccolini, including both the head and the stalk, is low FODMAP as long as you don’t exceed a ½ cup portion size. Anything serving size more than that is high FODMAP due to the fructose content.

Broccolini is the exact opposite of broccoli, with the heads being high FODMAP and the stalks being low FODMAP in a larger serving size of one cup. Unless you’re eating the stalks only, stick to a ½ cup portion of broccolini on the low FODMAP diet.

Is broccoli a low FODMAP food?

The whole broccoli vegetable is low FODMAP at a 1-cup portion. The same portion size of just the broccoli heads is also low FODMAP. The stalks, on the other hand, are considered high FODMAP on their own, so it’s best to avoid them or only eat them as part of the whole vegetable.

Is broccoli OK for IBS?

According to Monash University, those who are sensitive to FODMAPs should enjoy broccoli in a portion size of 1-cup or less. Everybody is different, and one person with IBS might not be able to tolerate broccoli as well as someone else. Follow the FODMAP guidelines but also listen to your body.

Is cooked broccoli good for IBS?

People with IBS can enjoy cooked broccoli. The FODMAP testing on broccoli says that you stick to 1-cup or less of raw broccoli. Broccoli tends to shrink a little when cooked, so make sure you measure the portion size before it’s cooked and not after.

Is broccoli a low FODMAP food? Our sources say yes, as long as you’re mindful of portion size and avoid eating the stalks on their own. Broccoli is a great source of essential nutrients and is a healthy, delicious low FODMAP food for you to enjoy. 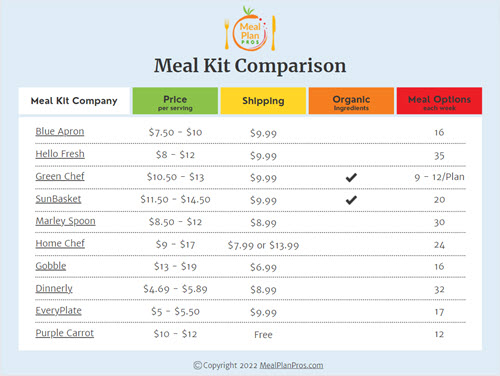